To guarantee the best reliability

By Carpel daily sets out its VISION: quality products, safety and ease of use for complete customer satisfaction. The extensive catalogue certainly contains the solution to your requirements, thanks to the range of products and to their versatility of use.

MADE IN ITALY products, quick delivery, personalised service based on the customer requirements are choices that distinguish the company as well as the compliance of all products with the relevant Community regulations – EC -, the ISO 9001:2015 certification for the quality assurance management and recently the ATEX compliance declaration.

By Carpel was born thanks to the tenacity and determination of its founder, Vittorio Bonacina. In 1969 he started the activity of electric carpentry in the overhead and jib crane sector. Some years later, with the purchase of the first profiling machine, he started the design and production of the 2000 type raceway and all its accessories to electrically power overhead cranes, galvanizing plants and mobile systems.

Moving to the current premises allowed the expansion of the warehouse and at the same time new products, such as the EUR type raceway and accessories for IPE /INP were added to the range of products. In a decade the catalogue expanded continuously, for example with the introduction of the PVC continuous strip line and of the Trolley Elite line.

Thanks to the investments in quality, R&D, starting from 1995 By Carpel begins to apply the CE mark to its products and in 2001 obtains also the ISO 9001:2008 certification, as a further confirmation of the quality level achieved. In 2007 the range of accessories for overhead cranes is further extended with the iron bumpers, and since 2010, with the stainless steel festoon system and IPE line.

After reaching over 80 countries worldwide with its sales, but still looking for further improvements, in 2015 By Carpel obtained also the ATEX certification.

Since its origins By Carpel has had an attitude aimed at continuous improvement not only of its products but also of its structure.

By Carpel considers quality a real competitive strategy, part of the company mission, that is the purpose of its production and design process.

This process involves all the staff, through the planning and documentation of the activity and with the attitude aimed at a continuous improvement.

To be a reliable partner for overhead cranes manufacturers and maintenance operators, By Carpel makes superior quality products and is able to deliver them within two days from the order receipt. This occurs thanks to a large and well stocked warehouse, managed through the most advanced technology and a wide network of carriers.

By Carpel appoints a highly specialized technician for any technical requirement which may arise during the design and / or maintenance of an overhead crane. The personalized assistance of a qualified person allows the best possible system configuration that will be highly efficient and safe, made without waste and with above-average performance.
Our technicians will advise you at best even in case of selection of components needed for the maintenance of existing overhead cranes; they are also available to support you, if necessary, during the assembly step, training, on request, your staff.

Browsing on our website it is possible to find the function to obtain the online quotation: in our product section you can select the items of your interest and upload them to our quotation maker tool. Once you have concluded the selection and you have sent your inquiry, you will receive an answer within two working days.

Already since 1995, our production of accessories for overhead cranes complies with the EC regulations, as a further guarantee of product quality and safety. Subsequently By Carpel organized its management system according to the ISO 9001:2015 directive obtaining the relevant certification by the DNV Certification Body.

To invest in certifications, procedures and checks during the production cycle means to believe in quality and safety for our customers and to aspire to their utmost satisfaction. In fact, the quality control implemented during the whole production phase, which goes beyond what is required by the procedures, allows By Carpel to ensure over the time the resistance of its products thus reducing the extraordinary maintenance and / or replacement costs, assuring a better value for money compared to the competitors.

The requests of our demanding customers and the need to use our products in special environments has led us to manufacture some lines also according to the provisions of the Community regulations to obtain the ATEX compliance.

We engaged DNV, Certification Body of worldwide importance, both for the ISO 9001: 2015 and for the ATEX declaration of compliance. This investment provides additional quality in the products supplied to our most demanding customers who will use them in systems that require very strict parameters in terms of safety and environmental impact. In addition, the procedure that distinguishes the issue of such declaration makes it even more significant the path followed by By Carpel: quality, control and customer satisfaction. 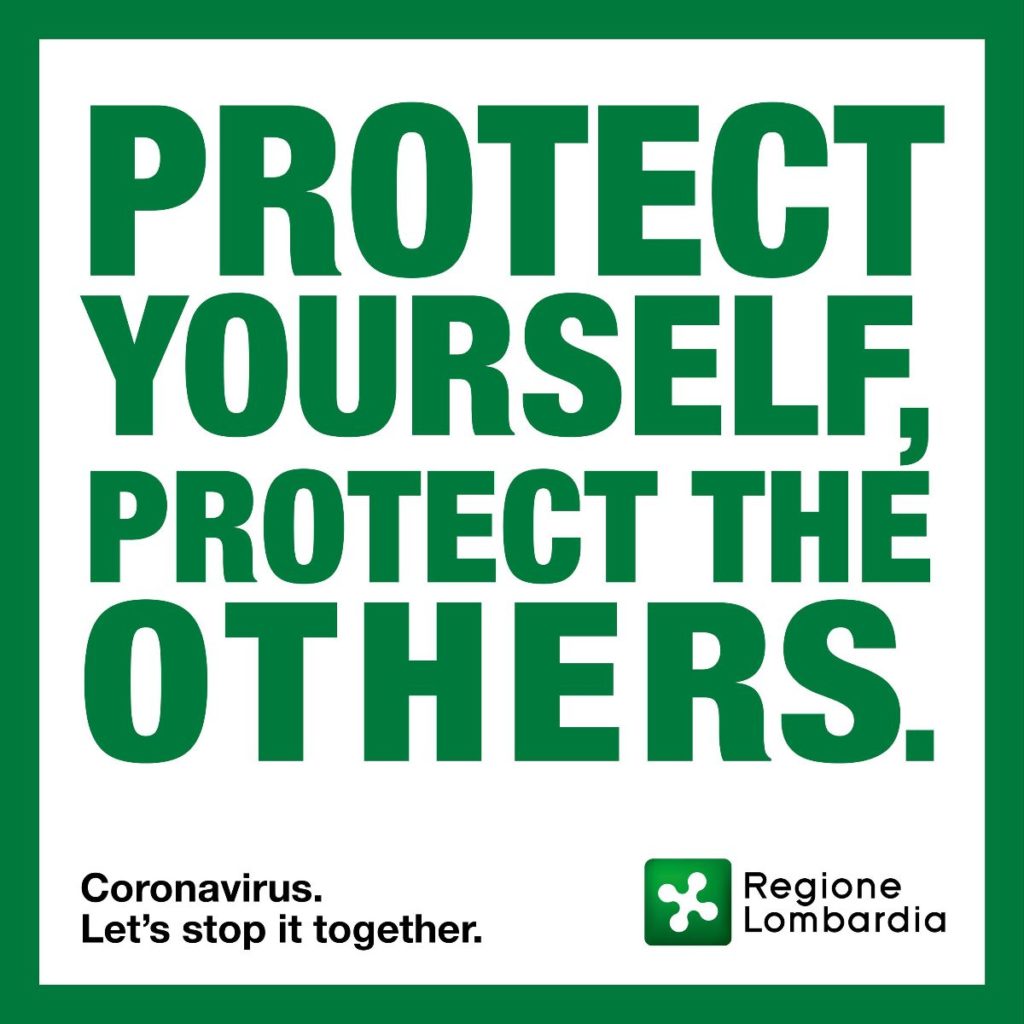 Acreditamos no MADE IN ITALY, na qualidade e excelência.

All By Carpel products are made entirely in Italy in a short chain production process, in order to ensure the highest quality. This statement is a commitment towards the quality and safety requirements that our customers expect from the products that they use in their systems. We believe in the MADE IN ITALY because we value the quality that we consider the key element to provide superior products.

All By Carpel products are made entirely in Italy in a short chain production process, in order to ensure top quality levels. This statement is a commitment towards the quality and safety requirements that our customers expect from the products that they use in their systems. We believe in the MADE IN ITALY because we value the quality that we consider the key element to provide superior products.

This means to focus on staff, carefully select suppliers and perform accurate product checks. We are aware that our products offer above-average guarantees to all overhead crane manufacturers and maintainers that use them.

For over 45 years we strongly believe in the MADE IN ITALY products and in the territory where we manufacture them: this means creating a virtuous circle between company, production, territory and future generations, in order to ensure the quality of overhead crane accessories over the time and to allow us to continue to satisfy our customers all over the world.